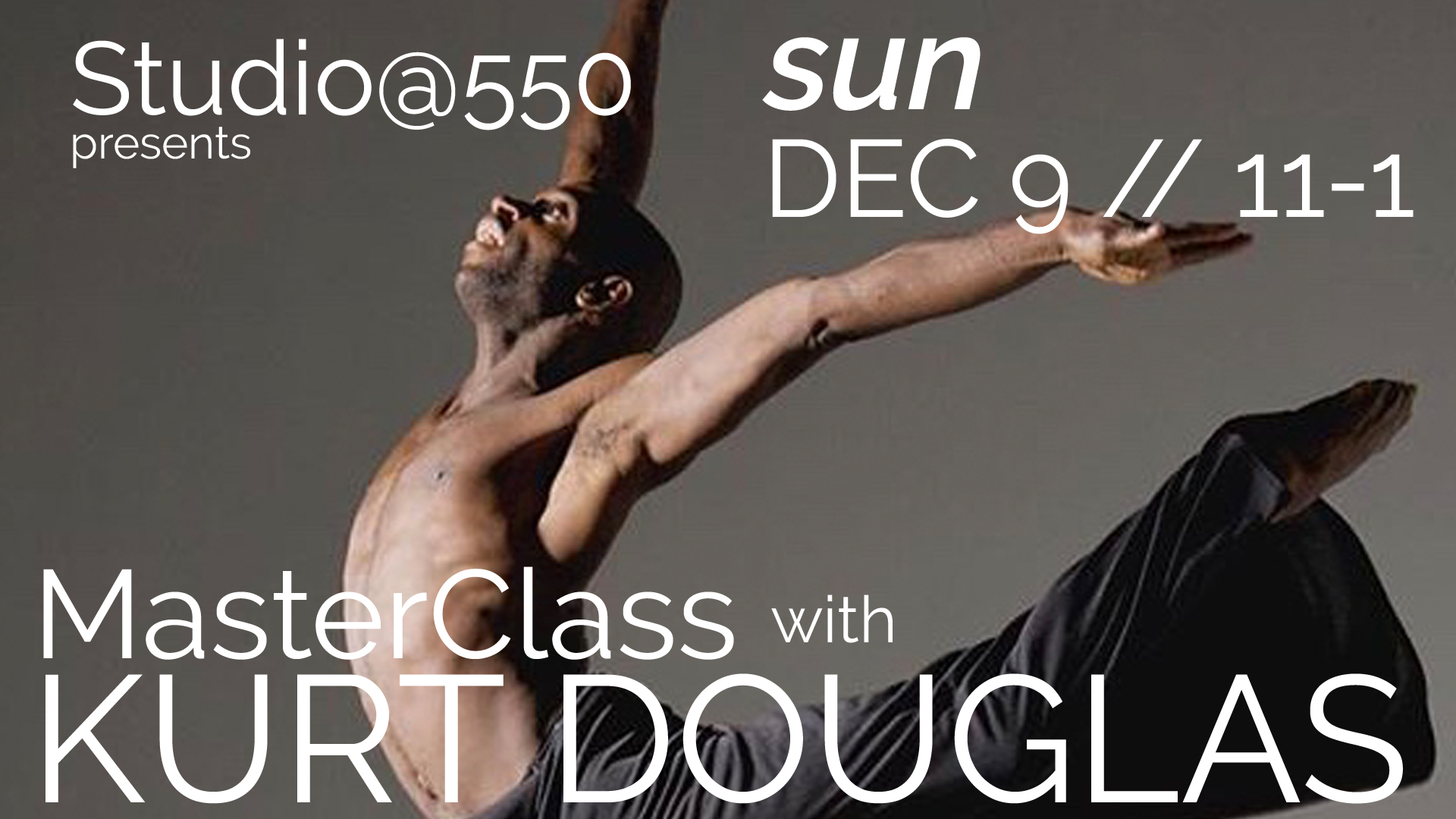 After graduating from the Conservatory in 2001, he joined the Limón Dance Company, where he performed in many of Limón’s most influential works. He received a 2002 Princess Grace Award and was honored by an invitation to perform for the royal family of Monaco. In 2007, Douglas became the first African American to portray Iago in The Moor’s Pavane, José Limón’s most famous work. Douglas was named one of Dance Magazine’s “Top 25 to Watch” in the January 2006 issue. He danced from 2002 to 2007 in the Radio City Christmas Spectacular and joined Ballet Hispanico from 2005 to 2006 under the direction of Tina Ramirez. In 2009 he joined the Lar Lubovitch Dance Company during their 40th anniversary season, touring throughout the United States and Asia. In 2011 he began touring with the Tony Award-winning musical “A Chorus Line” throughout the United States, Japan, Singapore, and Australia. In 2017 Kurt was invited to perform for the Boston Conservatory’s 150 anniversary gala at Symphony Hall  hosted by Alan Cummings. Some guest artist credits include Aszure Barton & Artists, Prometheus Dance Company, Thang Dao Dance Company, Buglisi Dance Theatre, Dzul Dance, and the Sean Curran Dance Company.