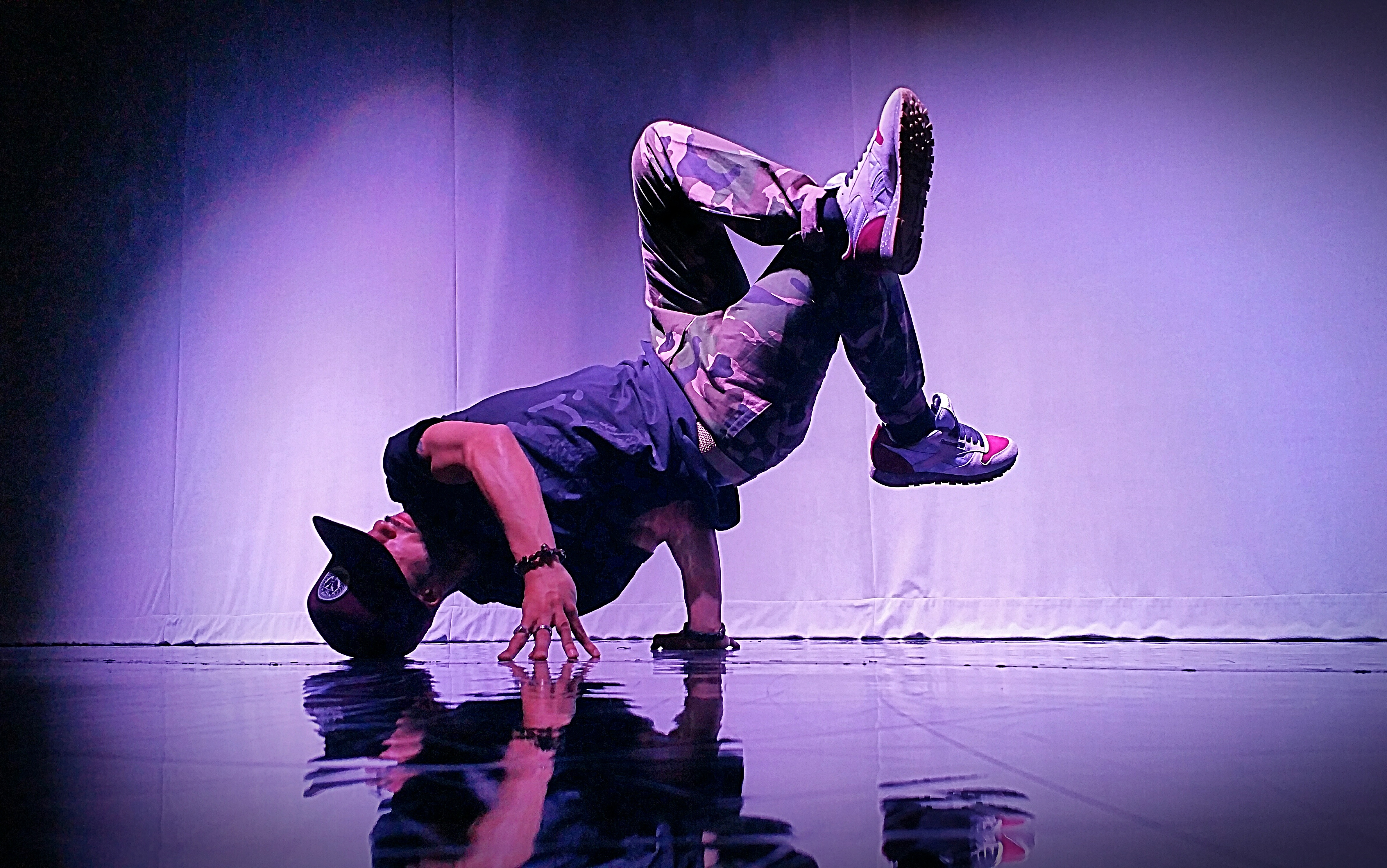 
Join “Bamm” in an exciting, high energy master class at Studio@550 where he shares his skills as a dancers with Las Vegas’ Jabbawockeez from 5:30-7.  After, caravan over to the Self Expression Center in Somerville for an after party.

Costs:
$15 Workshop Only
$25 Workshop and After Party
$10 After Party Only
All payable at location (you can pay for the after party at Studio@550)

From Brandon “In my class I like to teach foundation to Hip Hop, I like to teach about the culture, where certain moves came from and how to do them correctly. Also I will teach a routine to the students and what to expect during auditions and a little bit of how the industry works. I will stretch and warm them up with a variety of grooves. It’s always fun a usually pretty high energy.”

I have been dancing professionally for over 18 years and have accomplished many things in my long career. I am currently an active dancer for MTVs Americas Best Dance Crew winners, Jabbawockeez, in their show called “Jreamz” at the MGM Grand hotel and resort in Las Vegas. I first began dancing with the Jabbawockeez at their show called “Prism” which was held at the Luxor hotel in Las Vegas. Just recently we have taken the show, “Prism” on tour in China with successful performances in both Beijing and Shanghai. I have performed with many major recording artists such as, KRS1, Talib Kweli, Sharon Jones and the Dap Kings, and Tech N9ne. I have also as been featured on MTVs Made and several commercials.
I am currently the Assistant Director of the professional performance company, TigerStyle!. TigerStyle! is a performance based company specializing in all styles of dance. Not only is TigerStyle! a performance company but we also tour the US teaching workshops and doing charity work. I am also a member of one of the first Bboy crews, called Mighty Zulu Kingz which originated in the south Bronx of New York when Hip Hop first started. MZK as they are commonly referred to, is one of the world’s most dominating break-dancing crews.
I compete regularly, judge competitions and teach workshops. I have won competitions across the country from New York to Los Angeles. I am always a student of dance and attend dance conventions regularly as there is always something new to learn. I am trained and proficient in many styles including, Breakin, House, Lockin, Poppin, Hip Hop, and Jazz.
My perception of dance is music in motion and do my best to embody this concept through musicality and high-energy movement. I hope to share this concept with others so that they can grow in their own dance careers.

This master class will have drop-in registration only and limited to 25 participants. $15