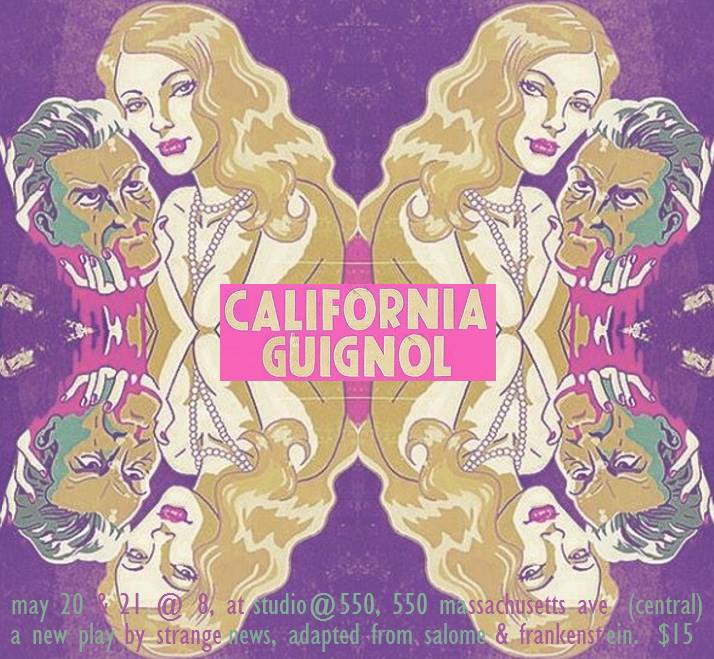 In the first act, an eccentric director’s attempt to film an acid-fueled version of Oscar Wilde’s “Salome” at his secluded mansion go awry when he runs afoul of his Manson-esque guru and the band of hippies squatting on his terrace.

In the second act, Victor Frankenstein is re-imagined as a biotech billionaire whose experiments in life extension wreak bloody havoc on Silicon Valley.