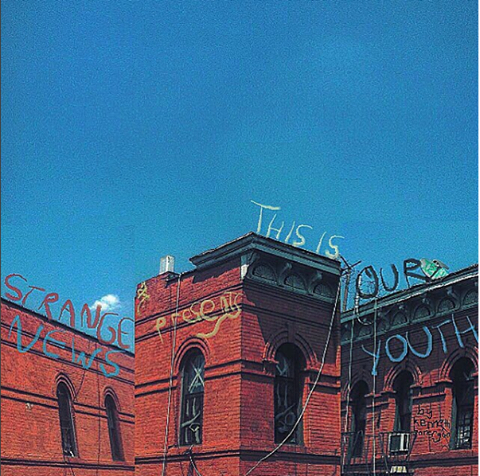 This Is Our Youth by Kenneth Lonergan
A production of Strange News by arrangement with Dramatists Play Service
SATURDAY @ 8:00p
SUNDAY @ 7:00p
Show up a bit before curtain! 😉

An offbeat portrait of decadence and confusion!

“In 1982, on Manhattan’s Upper West Side, the wealthy, articulate, pot-smoking teenagers who were small children in the ’60s have emerged as young adults in a country that has just resoundingly rejected everything they were brought up to believe in. The very last wave of New York City’s ’60s-style Liberalism has come of age and there’s nowhere left to go. In meticulous, hilarious, and agonizing detail, This Is Our Youth presents a living snapshot of the moment between adolescence and adulthood.”

By Kenneth Lonergan, presented by arrangement with Dramatists Play Service