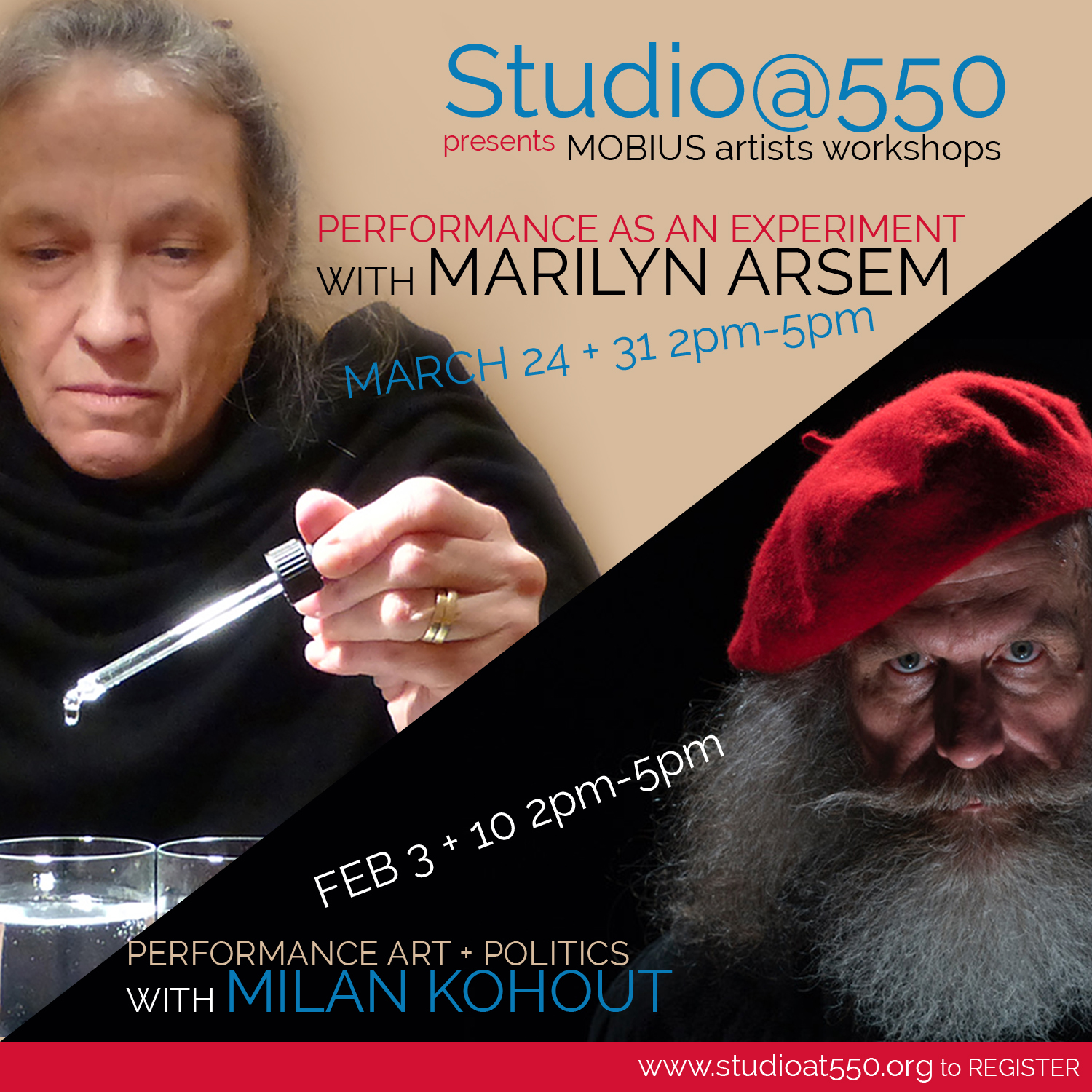 Milan Kohout (now a US citizen) is originally from The Czech Republic.

Here he got his M.S. in Electrical Engineering. He was an independent underground artist in so-called “Second Culture”. Later he becomes a member and art activist of the dissident human rights organization CHARTER 77 (group was nominated for the Nobel Prize in 1985 and initiated non violent Velvet Revolution).

He was forced by CZ security police to leave his country in 1986 due to his political art activism. After two years in a refugee camp he was granted asylum in the United States.

In 1993 Milan received his Diploma from the School of the Museum of Fine Arts in Boston.

Since 1994 Milan has been a member of the Mobius Artists Group (www.Mobius.org).

He has performed many exclusive interviews with world-reknown personalities including Kurt Vonnegut and Noam Chomsky, among others.

He published a university textbook about Performance Art for the University of Ostrava, and bestseller book „Proveď vola světem,volem zůstane“, ISBN 978 -80-904455-4-3

He has been teaching classes of Performance Art & Politics at TUFTS University, Massachusetts College of Art, West Bohemian University, The Eugeniusz Geppert Academy of Art and Design in Wrocław and video classes at The New England Institute of Art.